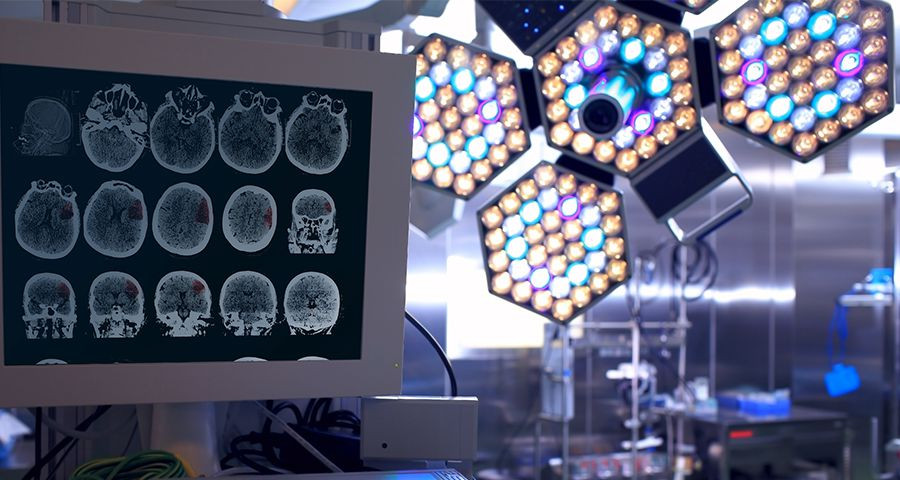 There are two main aims of the revisions. One is to improve immunity of equipment partly due to the proliferation of wireless communication devices operating within the local proximity of what may essentially be life critical equipment.These wireless devices may take the form of mobile phones, blue-tooth, WiFi, Tetra, RFID or paging system products.

The second aim is to introduce an element of risk analysis into deciding which levels of immunity are suitable for the equipment, its intended operating environment and foreseeable levels of disturbances.  This is due to the inclusion into the standard of equipment intended to operate outside of hospital environments in which there is less supervision of equipment and less control over the electro-magnetic phenomena present. Part of the risk approach is that manufacturers must be clear about the essential operation of their product and mitigate the risk of failure or abnormal or unexpected operation by choosing the appropriate immunity levels which may be higher than indicated in the following table.

The 4th Edition considers three environments: professional health care facility, home health care and special environments, examples of which could include heavy industry or medical equipment intentionally generating high power fields. As the required immunity levels now relate to these environments rather than to the product, the term ‘life-supporting equipment’ is no longer used.

In the US, the FDA will require declarations to be made to the new standard from 1st April, 2017. In Europe, the current 3rd Edition standard EN60601-1-2:2007 will be withdrawn on 31st December, 2018 and replaced by EN60601-1-2:2015. The standard covers emissions and immunity but the emission limits are unchanged. The changes to immunity over the 3rd edition are given in the following table: