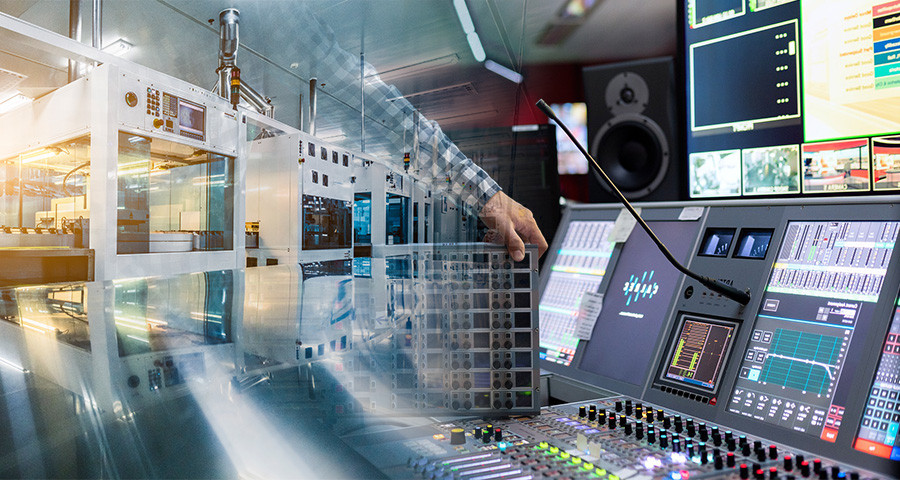 The New Safety Standard for ITE and AV Equipment: IEC62368-1

The boundaries between information technology and audio/ video technology have become increasingly blurred. For example, “when is a 15” TFT device a TV and when is it a PC monitor?” or “is a smartphone a telephone, a PC or is it a MP3 player”.   Application of safety standards such as IEC 60065 and IEC 60950-1 has led to certain devices being tested twice and sometimes there are conflicting requirements between the two product standards.  There is, therefore, a need for a single safety standard to replace the two existing IEC 60065 (Audio and Video) and IEC 60950-1 (Information and Communication Technology) product safety standards.

IEC 62368-1 is the new safety standard, which adopts a hazard based approach, for audio/video, information and communication technology equipment.  The first edition of this new standard was published in January 2010 and subsequently, the 2nd edition was published in February 2014. IEC TC108 is now considering acceptance of components certified by other standards, such as 60950, which might not be accepted by 62368. The result will be published in ed. 3.  It has a broad scope that covers ITE, communication technology, audio/video & similar type of equipment.  This is a convergence of safety standards to replace IEC60950 & IEC60065 because of products and technologies converging.

The new standard adopts a hazard based approach/standard rather than applying specific safety requirements for specific product types (such as TV, PC, mobile phone etc.) or technology. Basically, it is irrelevant whether a person receives an electrical shock from touching a pc, an adapter, a telephone line or a USB plug.

Following are the steps for a hazard based approach process, the flowchart for this process can be found in Fig. 1. which includes some examples of ways in which each step might be assessed.

Identify energy sources in the product

Classify the energy sources (Class 1, 2 or 3) per the criteria in the Standard, refer to below Table 1. An example of electrical energy source classification is shown in Table 2.

Identify needed safeguards for protection from energy sources with the potential for causing injury or damage per the criteria in the Standard, and

Qualify the safeguards as effective using the compliance criteria (performance-based or construction-based (prescriptive)), also specified in the Standard.

Table 2: An example of limits for Electrical Energy Sources Classification

The potential hazards are 1) electrical (electrical shock), 2) Fire, 3) Mechanical, 4) Thermal, 5) Radiation and 6) Chemical.  However, only electrical, fire, mechanical and thermal are the common hazards exhibited by a power supply.

Systems must always be designed and constructed with safeguards/protections incorporated, which reduces the likelihood of causing any injury or damage to property in the case of fire under normal and abnormal operating conditions as well as during a single fault conditions.

Table 3 shows an overview of safeguards/protections required for the 3 categories of people versus the 3 levels of energy source.

Figure 2: Protection of an ordinary person from Class 1, 2 and 3 power sources.

Figure 2: Protection of an ordinary person from Class 1, 2 and 3 power sources.

IEC62368-1 is currently being considered by other countries such as China, Japan, Korea etc. The exact date for these countries to adopt the new standard is not available yet.

There are no significant design changes when adopting this standard compared to the 60950 standards.  Methods such as fusing, isolation/insulation, temperature rating of barrier components and materials/components selection will continue to be used as safeguards/protections.

To facilitate the transition from the current standard to the new standard, IEC62368-1 states that:

However, once the IEC62368-1 becomes mandatory, all subsystems/components should comply to the new IEC62368-1 standard.  Also, one should not assume that product that complies to 60950 will definitely comply with the new standard. Assessment against the requirements and compliance criteria in the new standard is required to ensure compliance. 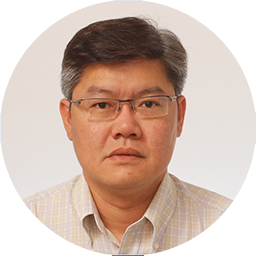 Phua Chee Heng obtained his Bachelor degree (with Honours) and Master degree from National University of Singapore in 1990 and 1994 respectively. He has worked in the power supply industry for more than 25 years and has held various engineering, technical and management positions. He has written a few conference papers and holds a few patents with his previous company. He has been with XP for nearly 9 years as Director of Engineering.

AC-DC power supplies are commonly supplied in what is known by the industry as an open frame format.

One of the core immunity tests that electrical & electronic equipment is subjected to is input surge testing. The test m...

As a result of the peak rectification techniques used in power supplies, harmonic currents are generated. To limit these...